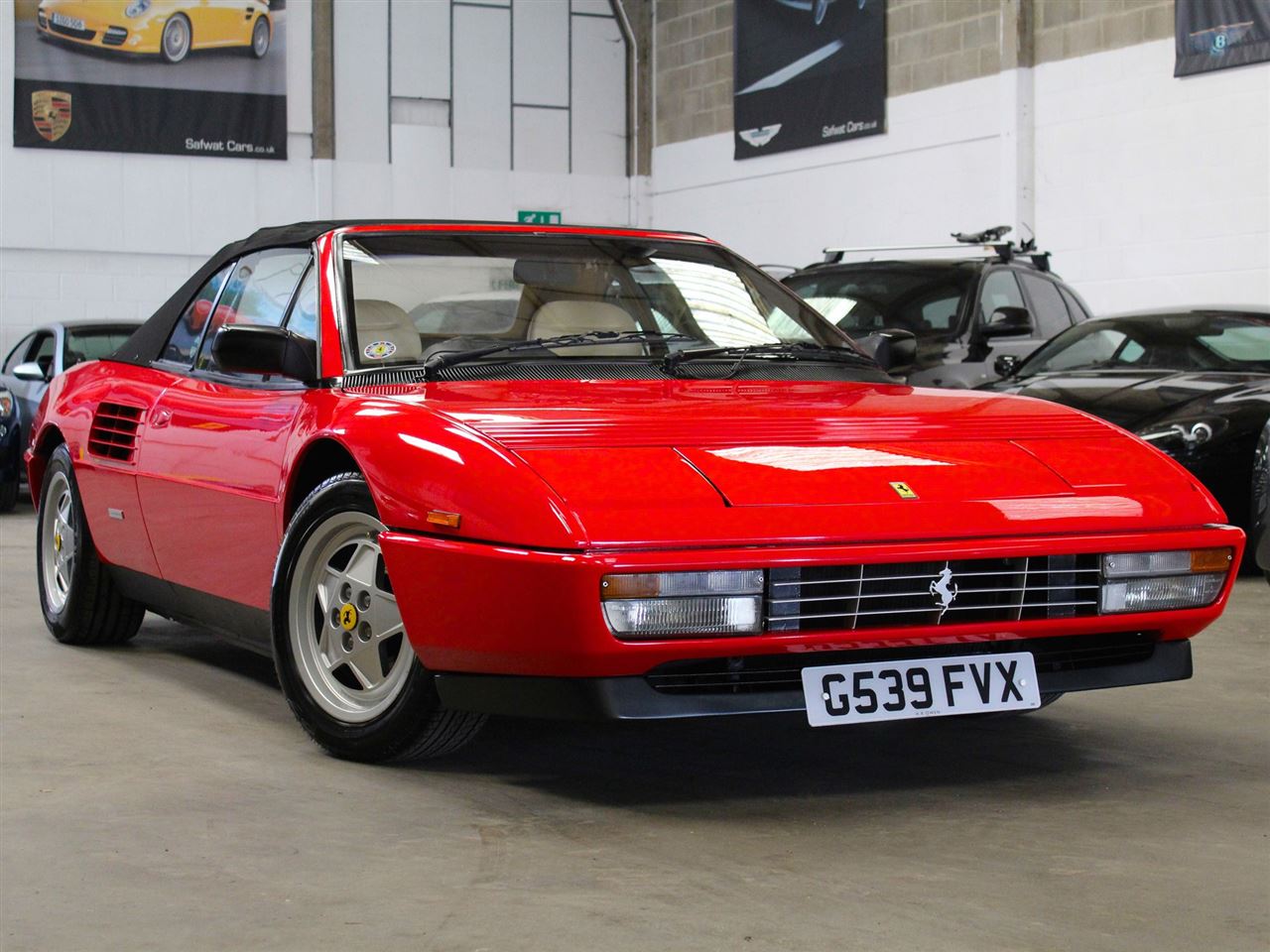 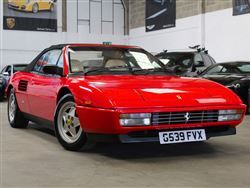 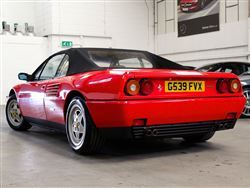 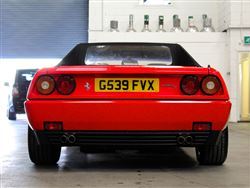 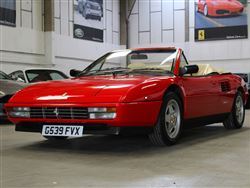 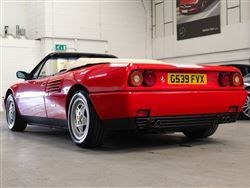 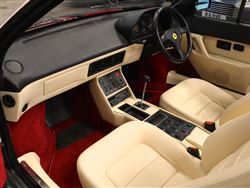 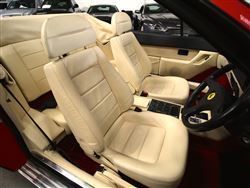 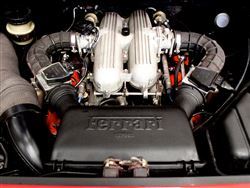 The Mondial was introduced at the 1980 Geneva Auto Salon, and it was the first Ferrari to depart from the company's familiar 3-digit naming scheme. It used a mid/rear-mounted Bosch K-Jetronic fuel injection V8, shared with the 308 GTBi/GTSi, mounted transversely. The engine was originally used in the 1973 Dino 308 GT4. The K-Jetronic system is mechanical, with a high-pressure pump which streams fuel continuously to the injectors. It does not have a computer, just a few relays to handle the cold start sequence etc. The chassis was also based on the 308 GT4, but with a longer 3.9 in wheelbase at 104.3 in. The suspension was the classic layout of unequal-length double wishbones and Koni dampers all around.

Today, the Mondial is considered one of the marque's most practical vehicles, due to its 214 hp proven drive-train, four seats, and relatively low cost of maintenance a major services can be performed without removing the entire engine/transmission subframe. 703 examples were made.

This Ferrari Mondial T Cabriolet one of 46 right hand drive examples produced. It has had 4 previous owners, and the last owner, a doctor bought the car in August 2001, with Ferrari Service History. He stopped using the car in 2005, and it was stored until 2014. In May 2015 he had the car completely overhauled at Bell Classics Ferrari Specialists at a cost of £22,000.

The paint work was dull, so a full re-spray was carried out at a cost of £8,000, and it looks perfect. The interior was completely re-Connolised and is now superb.