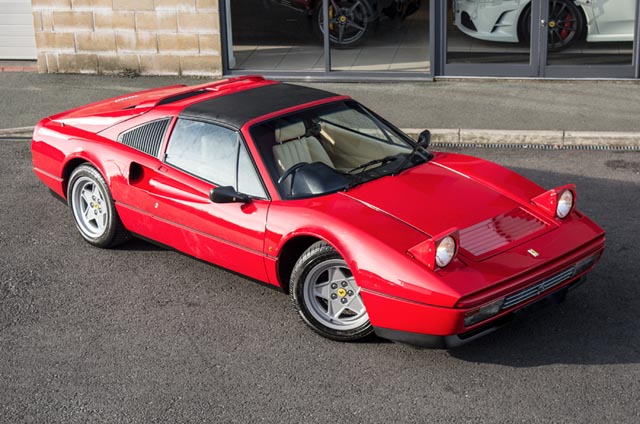 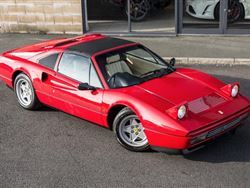 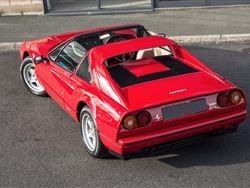 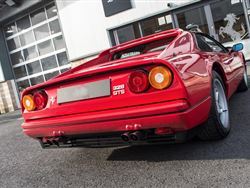 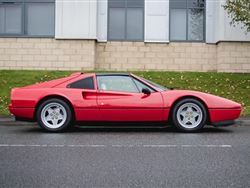 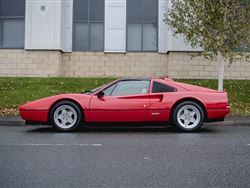 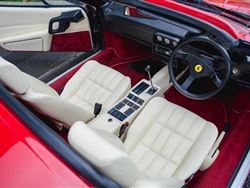 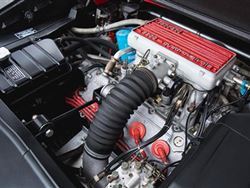 This stunning Ferrari 328 GTS  is believed to be one of the first batch registered in the UK with the convex wheels, only 1467 were produced in that year and approximately 180 in RHD supplied world wide .

The 328 GTS model, together with the fixed roof 328 GTB, were the final developments of the normally aspirated transverse V8 engine 2-seater series. The 328 figures in the model title referred to the total cubic capacity of the engine, 3.2 litres, and 8 for the number of cylinders. The new model was introduced at the 1985 Frankfurt Salon alongside the Mondial 3.2 series.