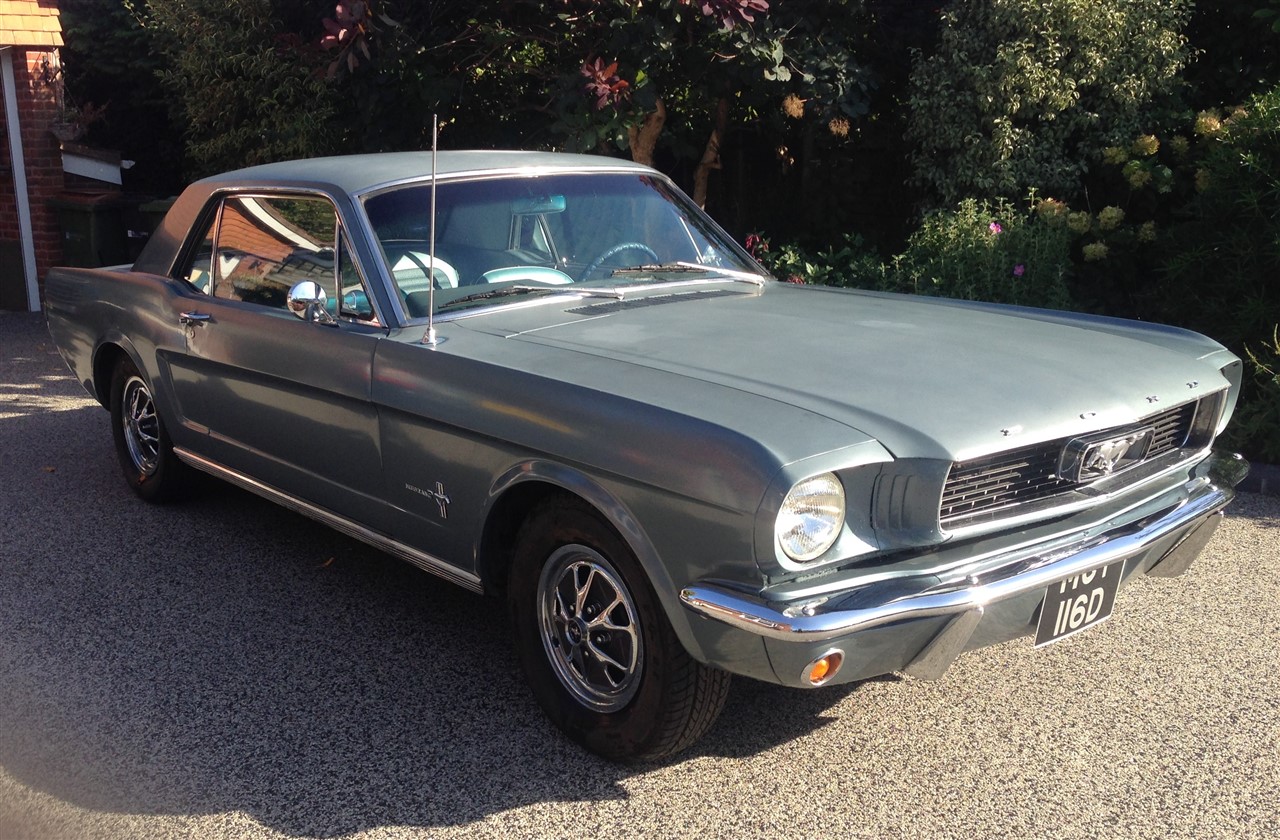 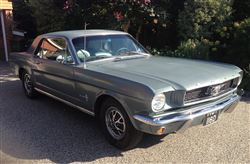 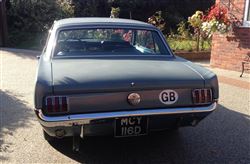 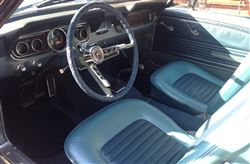 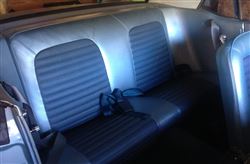 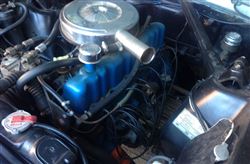 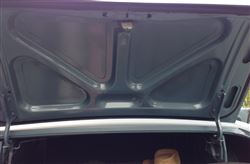 The Ford Mustang is an American icon and was originally based on the Ford Falcon compact. The first production Mustang rolled off the assembly line in Dearborn, Michigan on 9th March 1964 and was introduced to the public at the New York World's Fair on 17th April 1964.  It was, and remains, one of the most successful product launches in automotive history. The Mustang sold over one million units in its first 18 months on the market and its legend lives on with revised models still in production today after 50 years.  With each revision, the Mustang saw an increase in overall dimensions and in engine power.

This car was in one family ownership in the USA from new until December 2013, when it was sold to the person who exported it to the UK in June 2014. The vendor has owned it from January 2016. The car is essentially original, apart from new, original style, front seat covers, halogen headlights, and new lap/diagonal front seat belts. The vendor states that it is completely free of any apparent rust, having spent much of its life in California. It has been re-painted at some point in the past, but this paint has been sun-faded on the upper panel surfaces. There are a few minor chips and scratches in the paint, but all the original seams can be clearly seen, and the original metallic silver-blue paint can be seen on the chassis members.

There has been little need for mechanical work other than routine servicing, although the following has been carried out: replacement rear shock absorbers, a suspension ball joint, a steering joint, new brake master cylinder and flexible hoses, new battery, new tyres, new seatbelts, and an overhaul and rebuild of rear quarter window mechanisms (all done by owner, with receipts to show). There is no history from the USA apart from 16 annual registration cards showing the ownership record. It has its original driver's handbook and registration plates.

The car drives well, given that it has the three speed gearbox with synchromesh only on second and top gears. It is a comfortable cruiser, and was driven 600 miles across Spain in 2016 in two days with no problems. The engine is in fine condition with excellent compression, and uses virtually no oil. The clutch judders slightly on take-off from standstill in first gear, but is fine thereafter. It is the base model, with non-powered steering and drum brakes, but these work well. The car was fitted from near-new with after-market air conditioning, but this no longer works and has been disconnected at the drive pulleys. The original AM radio is present, but not working.

The bodywork is in excellent, original condition, with no evidence of any accident damage. The interior is good, apart from two small heat-cracks in the dash pad, and a degree of wear on the carpets commensurate with 53 years of operation. The sole major issue with the car is the paint finish, which could benefit from a re-paint, unless the "oily rag" look is preferred.