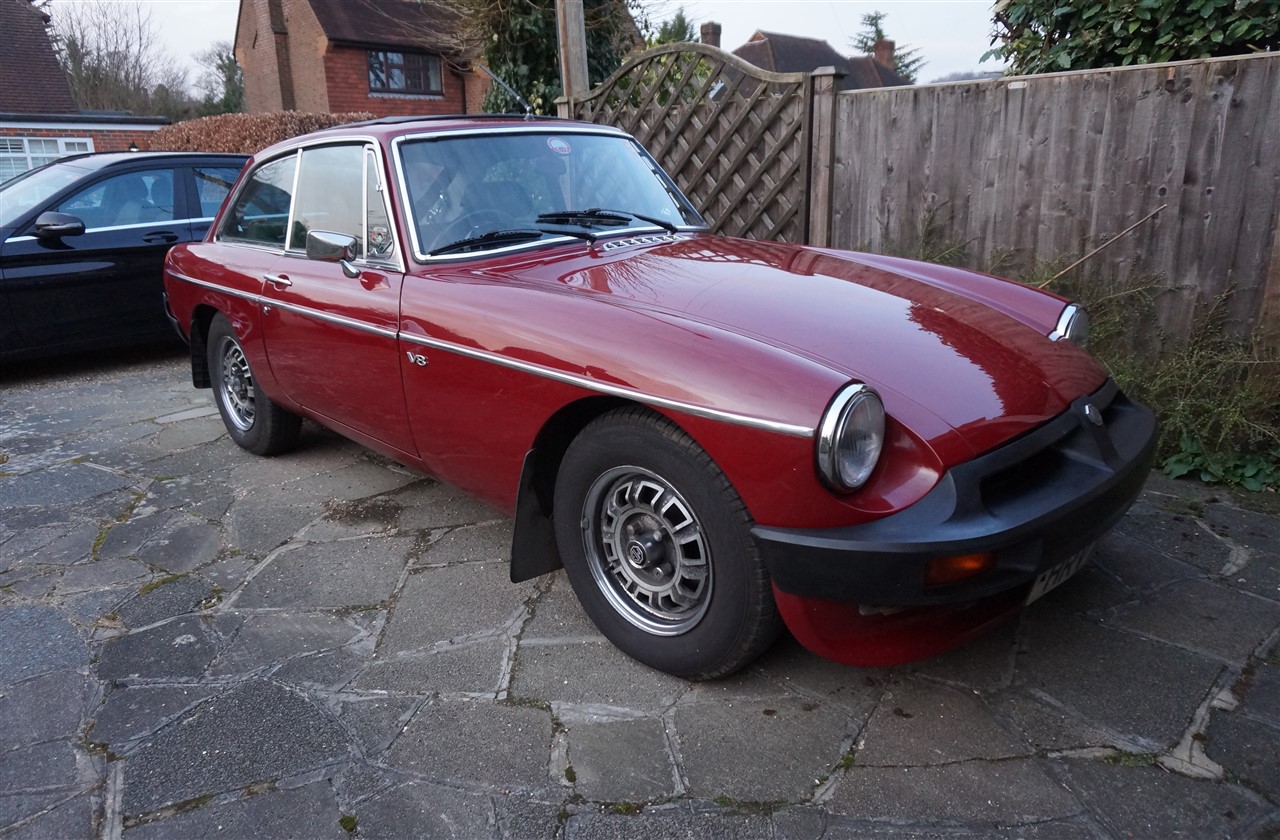 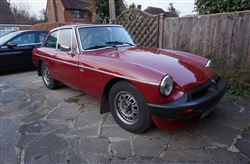 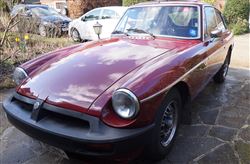 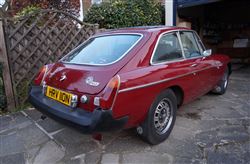 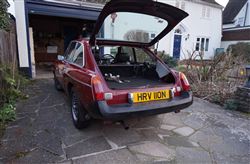 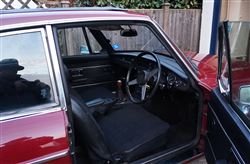 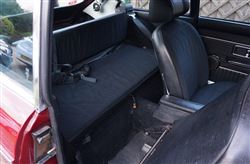 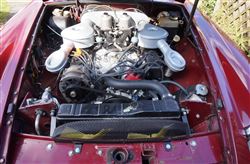 MG began offering the MGB GT V8 in 1973 utilising the 3,528 cc Rover V8 engine, first fitted to the Rover P5B, which at the time was the lightest mass-production V8 in the world. By the time Rover had made webbing modifications to strengthen the block, the engine was considerably heavier, at over 170 kg. Some changes were made by MG-Rover and the engine found a long-lived niche in the British motor industry. These cars were similar to those already being produced by tuner Ken Costello. MG even contracted Costello to build them a prototype MGB GT V8. However, the powerful 180 bhp engine used by Costello for his conversions was replaced for production by MG with a more modestly tuned version producing only 137 bhp

The vendor purchased this car in April 1987, it is an original factory car, which many are not. Date of build 4 to 7 April 1975, first owner British Leyland themselves (Management Car Plan, Truck and Bus Division) from 1975 to 1978. There have been three registration numbers over the years to allow for cherished transfers. Unfortunately, the vendors efforts to obtain further history from other owners proved fruitless, and very limited paperwork came with the car, so the then recorded mileage of 49,424 can't be warranted. He has wanted to keep the car as original as possible, but it was obvious soon after purchase that serious work was needed, and in 1989 Marden Coachworks carried out major bodywork repairs, including replacement of many major panels, They then repainted the car in the original colour, a long time ago now, but full photos are available.

The vendor is not a mechanic so all servicing etc., has been carried out by garages, normally MG specialists, and since he came across them in 2006, by Robin Lackford Engineering in Cowfold (MG 5 star and 5 spanner.) Over recent years the performance of the car has deteriorated, so in 2018 it was agreed that an engine rebuild by a specialist would be worthwhile and that at the same time other work could sensibly be carried out. This was put in hand and was extensive and expensive, with the total cost £15,000+. In the event the engine re-build required a good used engine block to be sourced and then cleaned and machined, as the old block was found to be unserviceable. (The former engine number is of course still shown on the Heritage Certificate, but the new number is now recorded on the V5C by the DVLA.) Other specialists were employed to overhaul the gearbox and overdrive unit, and the wiring looms were replaced.

With regard to the car overall then it is 30 years since the major bodywork and the interior of the car is looking a little bit tired so it is likely that a new owner will want to do some work, but the end result of the recent mechanical work is that the car is now running beautifully again, it is a joy to drive, and is proving very reliable. After over 30 years of ownership, it is now the third car and is not being driven as much as it deserves or needs so with real regret it has been decided that it should be sold. It has the benefit of a new MOT, and being an Historic Vehicle does not require Road Tax. Full service records and MoT certificates since purchase by the vendor are provided.