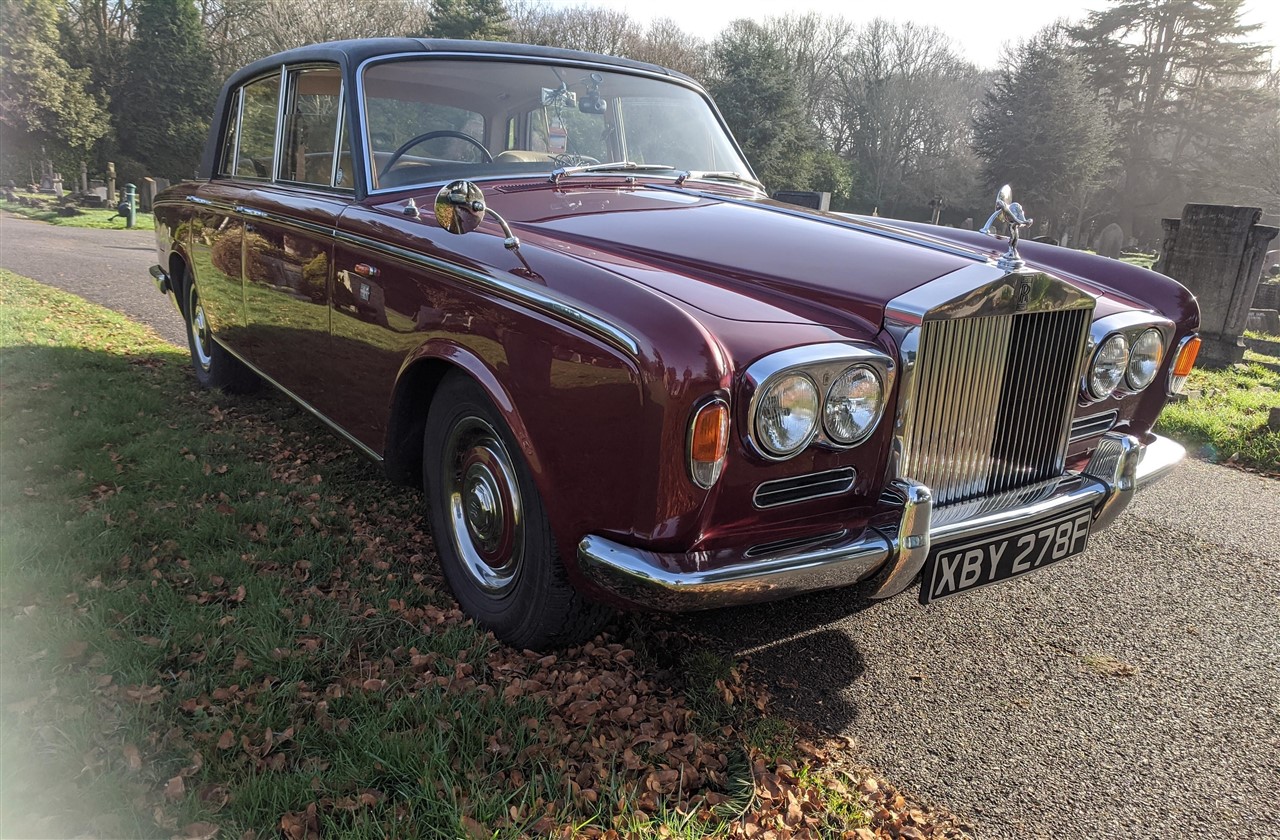 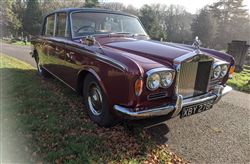 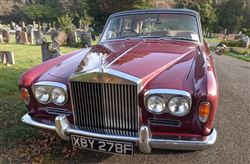 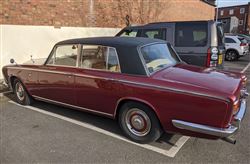 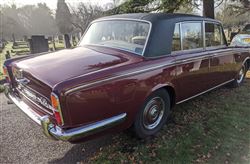 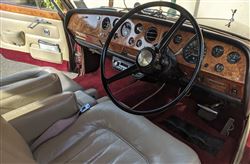 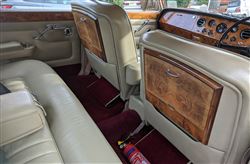 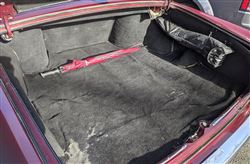 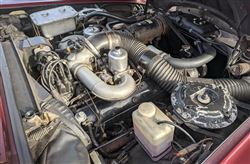 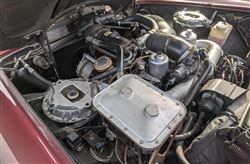 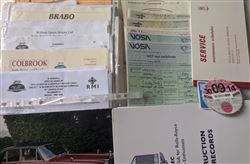 The Rolls-Royce Silver Shadow 1 design was a major departure from its predecessor. It offered increased passenger and luggage space had a more modern appearance and construction, and the Silver Shadow introduced many new features, such as disc brakes, and independent rear suspension. The Shadow featured a 172 hp 6.2 L V8, and an automatic gearbox. The car's most innovative feature was a high-pressure hydraulic system licensed from Citroen with dual-circuit braking and hydraulic self levelling suspension. Rolls-Royce achieved a high degree of ride quality with this arrangement.

This example is a very well-maintained, original and useable example of the very early Series 1 cars, with the desirable Chippendale dashboard and interior. Lambswool over rugs, complete tools and books, working air conditioning. Full service history from new (three stamped Service Handbooks) plus continuous maintenance from the 1980s when the car was re-sold by a R-R authorised dealership. Also a rich collection of MoTs and Tax stamps. Build Records from RREC Archives.

The car has been maintained by marque specialists, with an engine rebuild by Brabo, and a re-spray in early 2000s. In the last year the car has had radiator, water pump, thermostat, rear springs & dampers, and HT leads renewed, alongside other service items.

The vendor states that the only issues with the car are one element of the exhaust is slightly "rattly", although it is not holed, and the front springs could do with renewing to match the new elements of the rear suspension, although again they have not failed.

The car is being sold due to the vendor having insufficient undercover storage due to owning other classic cars, and he has also developed a hyper-sensitivity to the older, oil-based treatment of the leather. The car has an MoT until March 2021, and is ULEZ, Congestion Charge and Road Tax exempt.