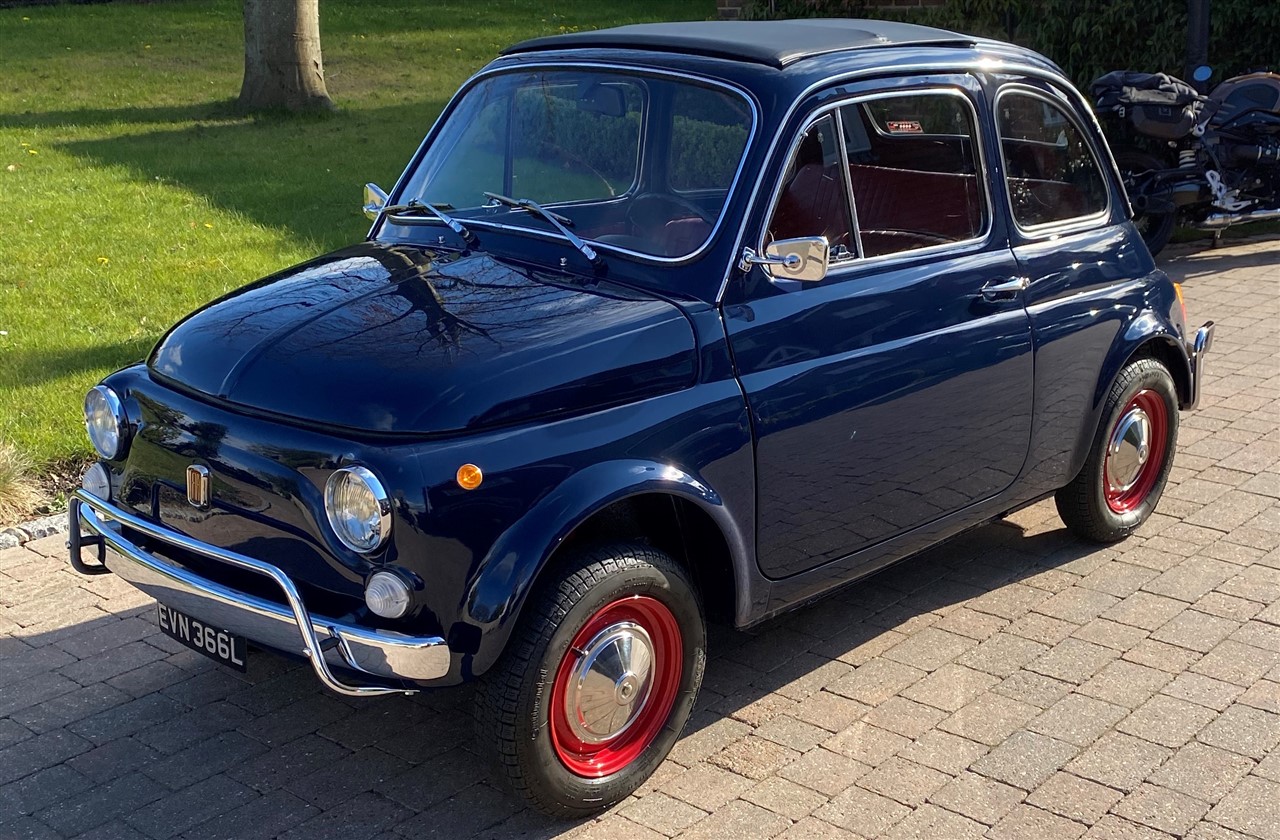 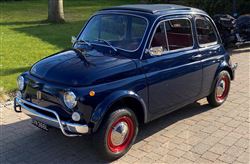 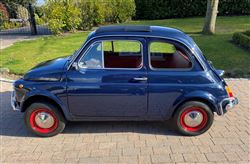 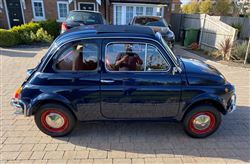 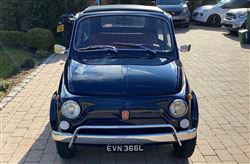 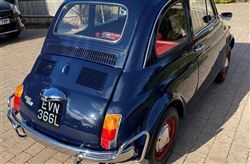 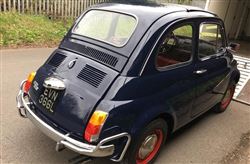 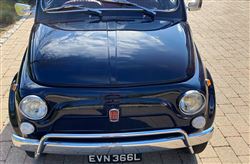 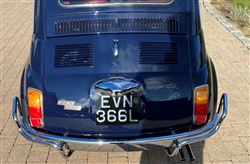 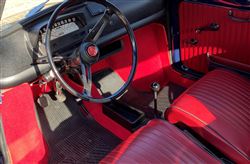 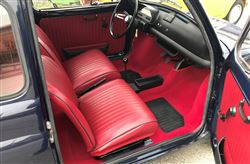 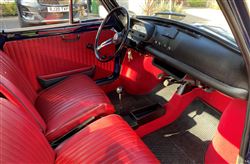 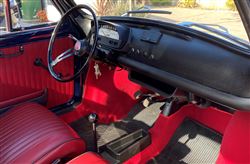 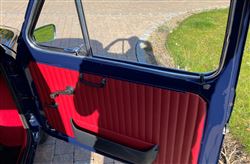 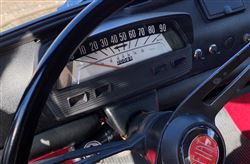 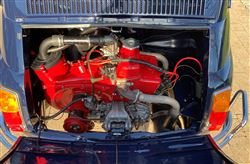 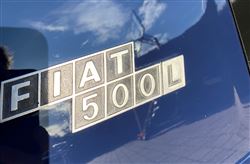 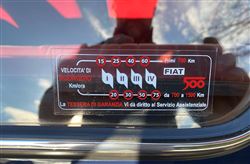 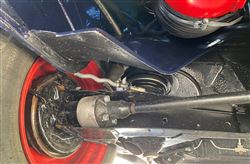 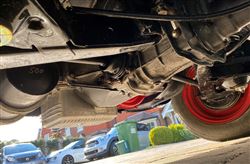 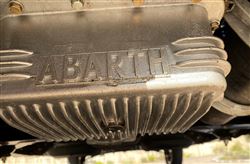 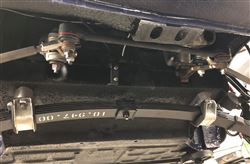 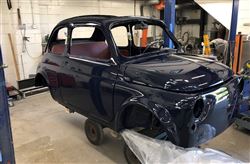 The Fiat 500 was a city car produced by the Italian manufacturer Fiat between 1957 and 1975. Launched as the Nuova 500 in July 1957, it was a cheap and practical town car. Measuring only 9 feet 9 inches long, and originally powered by an appropriately sized 479 cc two-cylinder, air-cooled engine, the 500 redefined the term "small car" and is considered one of the first city cars. The L or Lusso (1968–1972), was the penultimate model, the main change for the L is a much modernised interior, including a renewed dashboard which brought the Fiat 500 up to date. Greater comfort and style were provided in this new model for the new generation.

The vendor originally bought this vehicle from Italy. "Penny" as it is known, came with all its original paperwork, but sadly it was not as described. This 1971 Classic Fiat 500 Lusso has now been beautifully restored over the last two years and the works carried out have been completed by two experts. The bodywork was stripped and repainted to the lovely original dark blue Fiat colour, including the engine bay and colour matching wheel arches. Black undercarriage corrosion protection has been applied, as can be seen in the pictures.

The engine and gearbox have been fully rebuilt. The engine is dressed in Rosso red, and is fitted with a sports exhaust with chrome tips, and an Abarth alloy sump. The gearbox is fitted with synchromesh on 2nd, 3rd, and 4th gear. The suspension comes with all new parts, including track rods, front leaf spring, wishbone arm, rear suspension and arms, and so much more. It also has new brakes front and rear painted in gloss black.

The car also comes with new, old-style original wheels painted in Russo red with chrome caps. The exterior has all new rubber seals, including lights, windows, bonnet and boot rubbers, chrome mirrors and chrome bumpers. The interior has new red carpets, beautiful red seats and recently installed seat belts. The vendor has spent about £12,000 on this little car and has photos of all works completed.

"Penny" has only been driven in the dry and is as clean underneath as on top. It has been fully rebuilt with great attention to detail, and lovingly restored. The vendor has been told that this is probably one of the best painted and restored Fiat 500's in the country. The vendor has decided to sell this car as there will be no room in the garage, as he has moving on to an English classic.