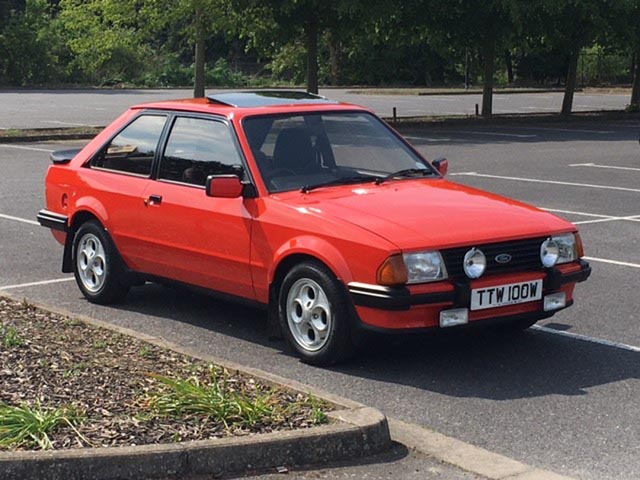 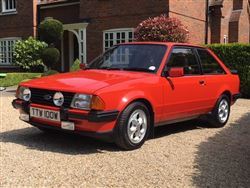 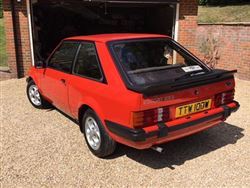 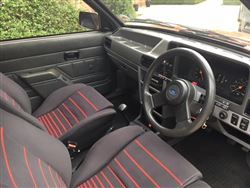 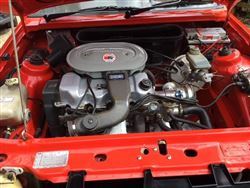 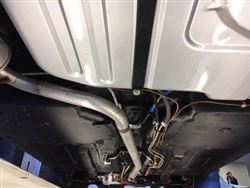 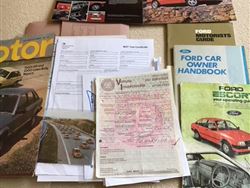 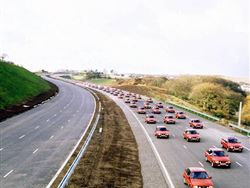 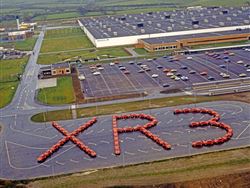 According to the vendor this is 1 of 3 known Press Launch Cars remaining, which were all registered the same day on 21st November 1980, prior to launch a week later, making this one of the oldest XR3s in the UK.

Following the press launch, Ford Motor Co sent this example to Brooklyn Ford of Redditch as their demonstrator. After an extended period of storage since the late 90's a nut and bolt restoration was commenced in 2016 and completed last summer, before gaining two best in class show wins. During this time, 1,000 miles has been covered and the car drives superbly. The carburettor 1.6 CVH pre-injection engine performs faultlessly, the handling stiff & taut, and it reminds you of how the XR legend all began.

All new panels were used, guaranteeing zero rust or filler, prior to a professional repaint in Sunburst Red that makes this car simply stunning. The interior is superb, free from sagging or tears, the dash free of cracks and the correct Shark Grey headlining in place. All gauges and rare roof mounted digital clock operate perfectly, however the radio has not been wired in yet but does work. The correct date stamped alloys have been refurbished and fitted with new Pirelli tyres.

Engine and gearbox were rebuilt using Ford Motorcraft parts, and many new parts such as the fuel tank & steering rack fitted, meaning the engine bay and underside are as clean as the bodywork.

This iconic 80's hot hatch represents a sure cert investment for the future.