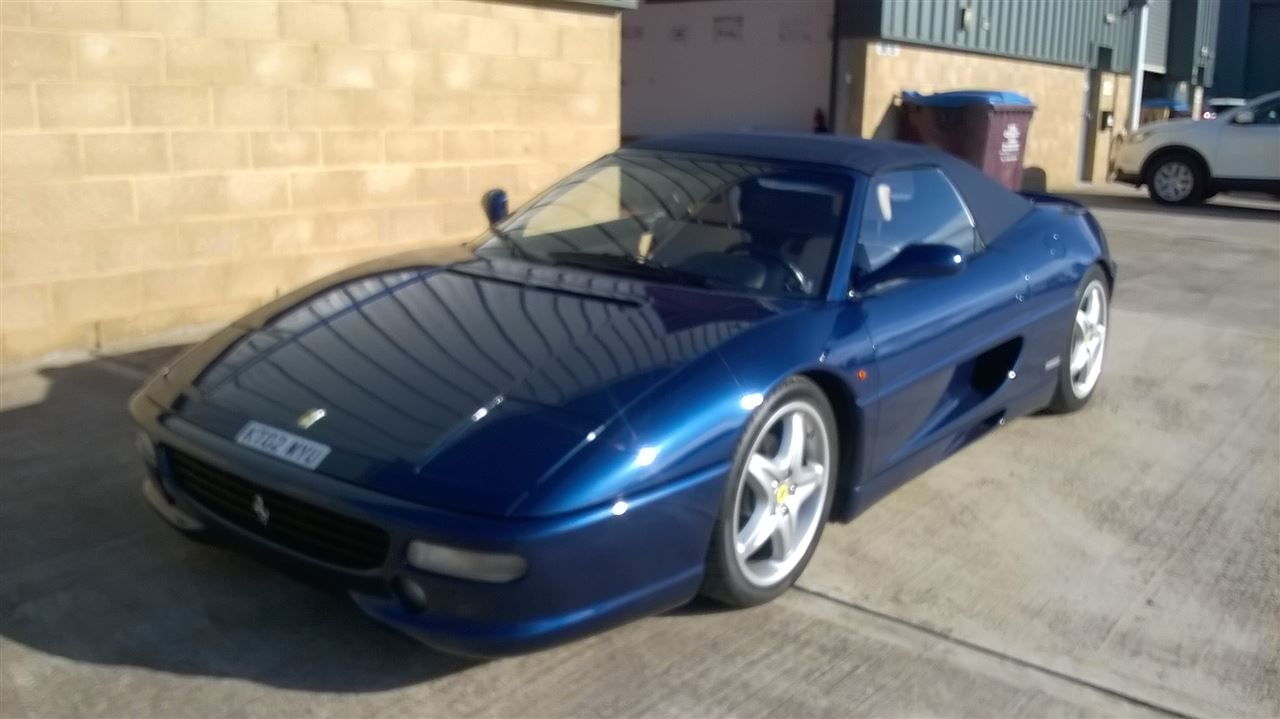 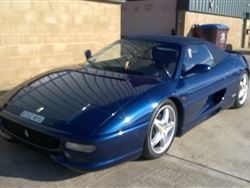 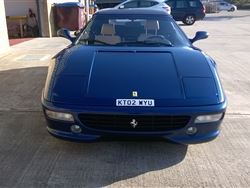 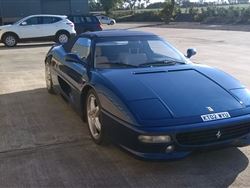 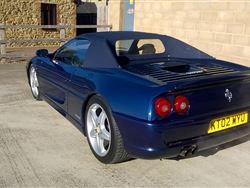 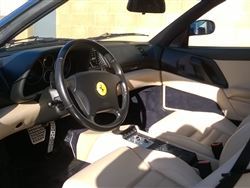 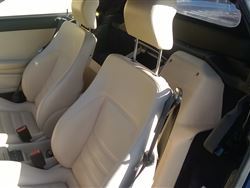 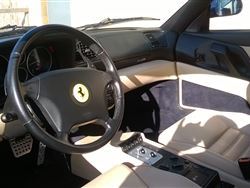 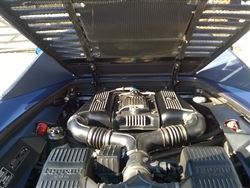 The Ferrari F355 was built from May 1994 to 1999. It is an evolution of the 348 and was replaced by the Ferrari 360. It is a mid-engined, rear wheel drive, V8-powered two-seat coupe, Targa, or Convertible. Design emphasis for the F355 was placed on significantly improved performance, as well as drivability across a wider range of speeds

Apart from the displacement increase from 3.4 to 3.5 L, the major difference between the V8 engine in the 348 and F355 is the introduction of a 5-valve cylinder head. This new head design allowed for better intake permeability and resulted in an engine that was considerably more powerful, producing 380 PS.  Motronic systems control the electronic fuel injection and ignition systems, with a single spark plug per cylinder. Engine lubrication is via a dry-sump oiling system.

The car's standard seats are upholstered with hides from Connolly Leather, and are fitted asymmetrically in the car; this results in the driver being slightly closer to the car's centre line than the passenger.

At launch, two models were available: the Coupe Berlinetta, and the Targa topped GTS. The Spider was introduced in 1995. In 1997 the Formula One style paddle gear shift electrohydraulic manual transmission was introduced with the Ferrari 355 F1 adding £6,000 to the dealer asking price.

Total production of 11,273 units made the F355 the most-produced Ferrari at the time.

This vehicle was imported in to the UK in June 2015 and subsequently registered by the DVLA as a 2002 (copies of document sent to DVLA showing year of manufacturer provided with car). This car was supplied by Tamsen Ferrari Germany on 21/9 1998 and in 2002, was imported in to Portugal. The car has covered very low mileage throughout its life with the benefit of a Full Service including Cambelts, at 42236km (Dec 2014). It is in exceptional condition even down to original fitment Pirelli tyres.