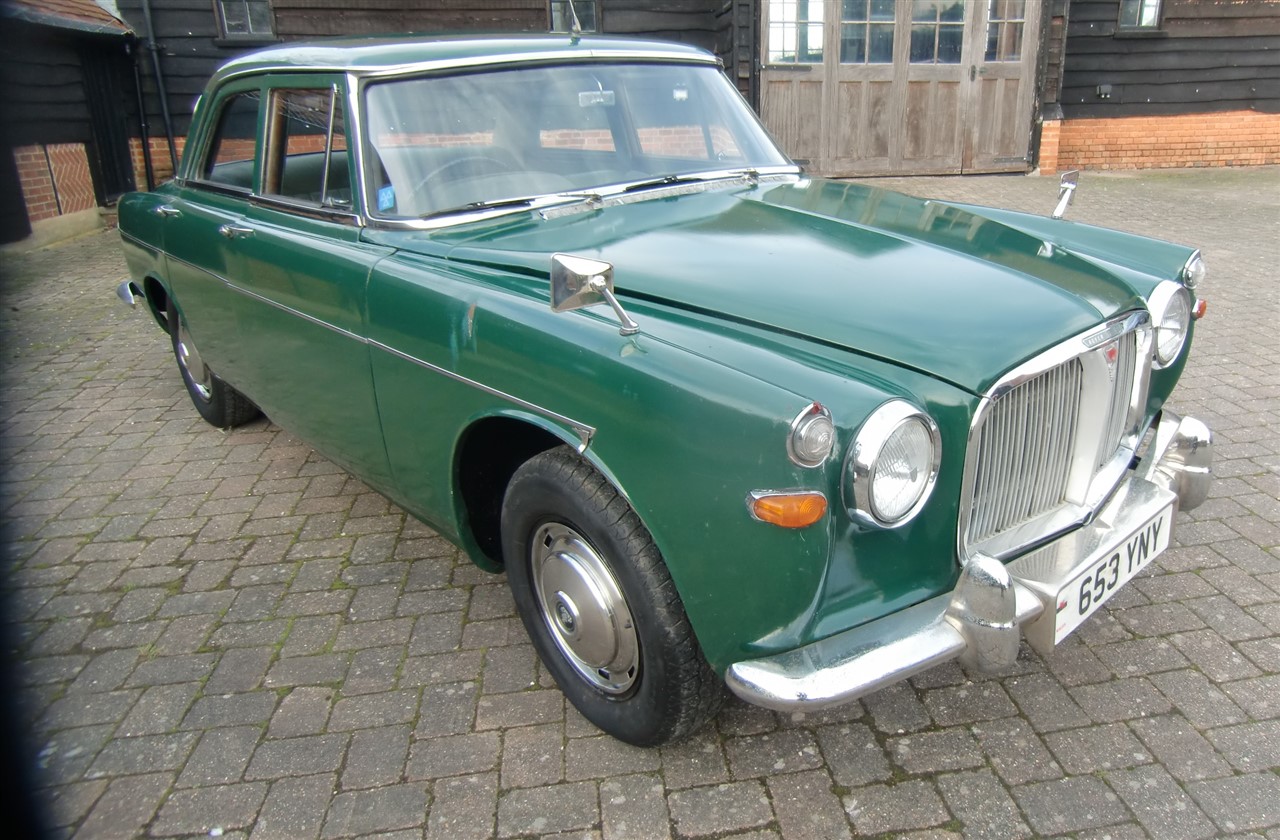 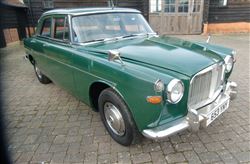 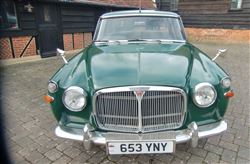 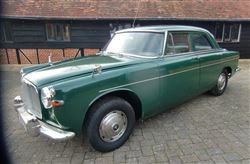 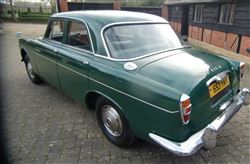 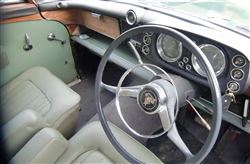 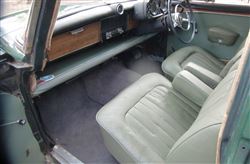 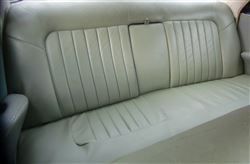 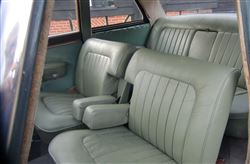 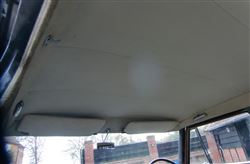 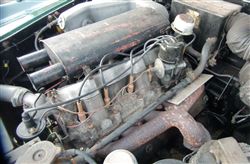 The Rover P5 series were produced from 1958 until 1973. Marketed as the Rover 3 Litre, Rover 3.5 Litre and Rover 3½ Litre, 69,141 units were built. The P5 appeared in September 1958, as the 3-litre. It was powered by a 2995 cc engine. A Mark I-A, introduced in September 1961, featured a minor restyle, automatic transmission and hydrosteer variable ratio power steering became options.

The Mark II was introduced in 1962. It featured more power, and improved suspension. The most notable addition to the range was the Coupé body style launched in 1962. Four doors were retained, but the roof line lowered by two and a half inches, and along with thinner B-pillars, gave the look of a hardtop.

The Mark III was introduced in 1965 and described at the time as "even more luxuriously trimmed and furnished". Available as a Coupé or Saloon. The Mark III engine now produced 134 bhp. Externally it could be distinguished by the full-length trim strip along the body and Mark III badging.

This vehicle formed part of a deceased estate, and was garaged for many years, possibly as far back as 1997. The original buff log would indicate that the registration number displayed on the vehicle, is probably its original one, though potential buyers should check this themselves. Originally sold on 10 August 1962 to Rubin and Sons, Vyner Street, London, a famous shoe making company, and was ordered with the automatic gearbox. The vehicle comes with a folder of bills, and old MoTs, plus a workshop manual. There are also various boxes of parts, mainly wood sections and spare lights.

The car starts and drives extremely well, the headlining is in good condition, its very presentable under the bonnet, the rear boot floor appears to be sound, as are the floors, and the doors shut nicely. It is recommended by the vendor that the brakes are checked before use, they work, just not very well! There has been a fair amount of work carried on this vehicle including to the underside there are pictures in a drop box of the underside of the car plus the door shuts, under the bonnet, and in the boot.

A rare car today,with a low recorded mileage, a driving, moving project, for someone who appreciates these lovely old Rovers.